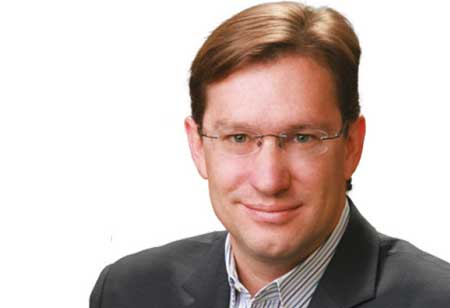 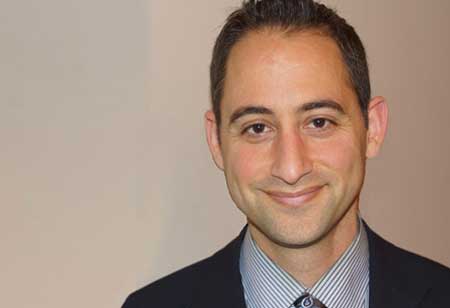 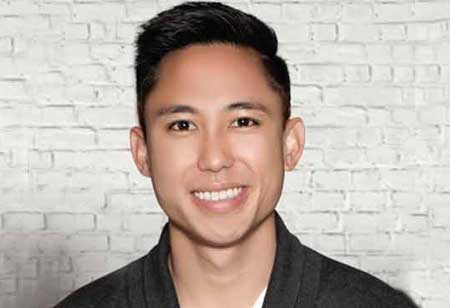 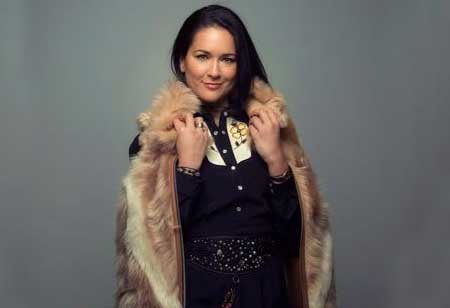 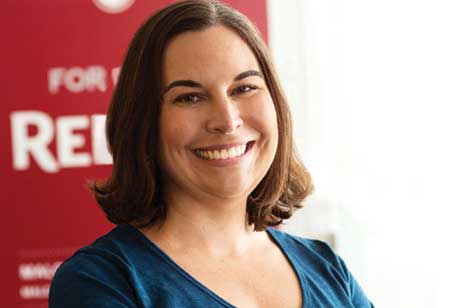 Truly Autonomous AI Not Practical for Most Businesses 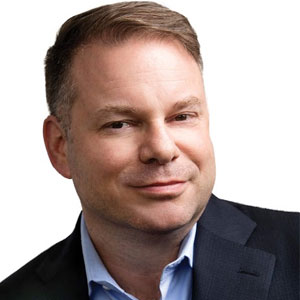 On the heels of 2016’s announcements of Salesforce Einstein, Facebook Messenger chatbots and the new Partnership on AI launched by the biggest names in tech, many believe that Hollywood dreams of human-like machines will become reality this year. But let’s make one thing very clear to marketers: J.A.R.V.I.S? The computer from “Her”? C-3PO? Not a single one of them will be possible in customer engagement for at least a few years to come.

That’s not to say AI hasn’t made great progress. Thanks in large part to the availability of more data and machine learning, modern AI capabilities in the customer service realm are light years ahead of where we were with simple tasks and queries a few years ago. The rise of personal devices, wearable technologies and the Internet of Things has led to a world where computers outnumber users. In effect, marketers are identifying smarter ways to interact with consumers every day.

And major tech companies are paving the way with significant investments in AI. Led by IBM Watson, machine-learning technologies are improving the standards of company-customer relationships online, and heightening customer expectations for intelligent, effortless experiences. Virtual assistants like Apple’s Siri and Amazon’s Alexa are adding to the hype and underpinning the self-service powers of digital customer engagement. In fact, Alexa’s 7,000 new skills took center stage at the Consumer Electronics Show (CES) earlier this month. Now is the time for enterprises to develop AI applications that add intelligence and automation to the end-to-end customer journey.

This era of strong computing power, memory capabilities, big data, predictive analytics and machine learning moves us closer and closer to the vision of fully autonomous AI. But despite predictions of robots taking over the world–and Forrester’s projection that machines will replace 6 percent of jobs in five years–the truth is that even the smartest AI still needs people in a big way. Hollywood’s dream is still quite a ways off.

You can’t have artificial intelligence without machine learning–which means that machines get smarter over time. However, today in order to learn, machines must still be trained by humans and they must rely on human-made models. This is especially true when it comes to understanding human intent; for example, an AI system must be trained to differentiate between “available balance” and “account balance” in a banking interaction. For a machine, that’s harder than you may think.

Machine learning models can identify a person’s intent from either spoken or written input, but it’s humans who build and update the models. On the spectrum of AI capabilities, this is known as supervised learning, which is the most common machine-learning technique in use today. It’s a step beyond most of the apps today that simply follow defined rules to help a user accomplish a task, but it doesn’t come anywhere close to autonomous AI. In supervised learning, people and dataflow sequence graphs collaborate to tag intents before the models can identify them, and predictive models select the best identified intent based on contextual data.

Semi-supervised learning moves us one step closer to the AI of tomorrow. As the name suggests, there is less human assistance required using this technique, and much more of the process is automated. Here, humans tag a small set of training data, and machine learning annotates large-scale data and only flags low-confidence results for human review. Analysts develop new answers or logic for new intents, but the system gets smarter over time, and machines continuously learn from new data coming in.

Both supervised and semi-supervised AI are human-assisted models, and most businesses will be best served by these machine-learning techniques. While we’re seeing some fully automated AI answer-generation technology through personal assistants like Siri or Alexa, there’s not a lot of downside there when the system misunderstands the consumer’s query or returns a wrong answer. In a business interaction, however, there’s a lot more at stake. Imagine how long it would take to win back a customer’s loyalty after a disappointing experience with a branded chatbot persona, for example. No business can afford the customer churn that comes from a broken experience.

That’s not to say that self-learning AI–which uses unsupervised machine learning to identify new intents, update the model, and generate new answers for queries and new logic for transactions– is pure fantasy. IBM Watson learns on its own and generates new answers to new questions, which we saw when the machine dominated its human competition on “Jeopardy.” But autonomous learning for transactional intents, where there are so many possible actions a human could take in different business scenarios, is still science fiction for now.

Despite significant investment in AI and the inevitable advances we’ll see over the next five years, modern machines just can neither handle every nuance of human interaction nor the diversity of human emotions, evolving phrases, choices and possibilities that go along with those interactions. So, while it’s exciting to dream about where AI is headed, we also need to recognize that AI has only evolved to become a productive counterpart to the human mind. For most businesses today, that’s all the AI they need. 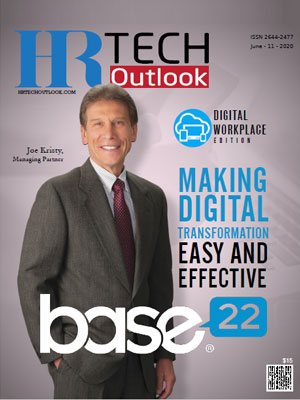 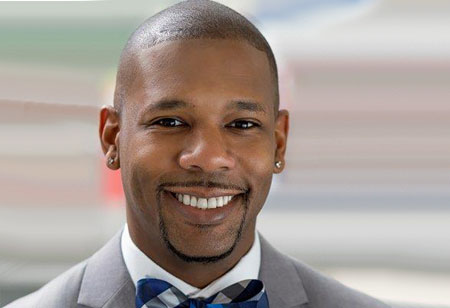 Disrupting Ourselves: Inclusion Work Needs You 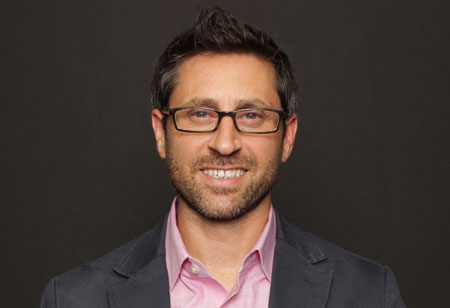 Four Principles for the Return to the Office

Prevention and identification of COVID-19 cases 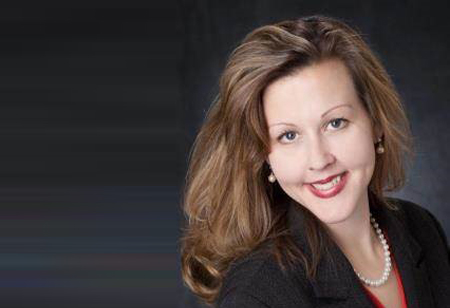 Finding the Invisible Soft Skills When Recruiting from Behind a Screen 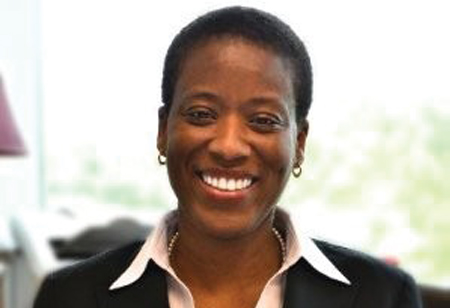 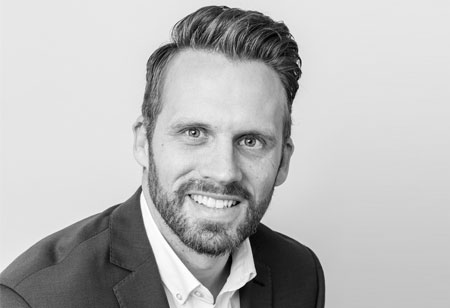